As the No-Build scenario showed, geometric improvements could be considered at several intersections even without the Development Plan. The list below describes the intersection improvements that have been approved and/or stipulated by the Town of Chapel Hill. Some of these have already been implemented.
Table 3.1 shows the proportions of employees and students traveling to campus by each mode of transportation (‘mode splits’) in 2001, 2004, 2007, 2009, 2011, 2013, 2015 and 2017 plus the current targets for 2024. The latest commuter survey was carried out in spring 2017. In 2001, the University was already performing well, with 28% of employees and 67% of students using alternative modes to reach the campus. The 2004, 2007, 2009, 2011, 2013, 2015 and 2017 commuter surveys provided a snapshot of progress part-way into the Development Plan, and the 2024 targets have been updated in light of this experience.

As expected, the proportion of both employees and students driving alone has fallen further since 2001, with a reverse trend since 2015. Similarly, the park-and-ride use has increased since 2001, however has been dropping since 2013 (likely due to pricing changes for using park-and-ride lots). This general decrease in employees and students driving alone is because:

Chapel Hill Transit (CHT) and GoTriangle have been particularly popular. This is a successful result of investment in fare-free transit, subsidized GoPasses and other service enhancements.

It appears that some employees living in Chapel Hill and Carrboro are choosing to drive to a park-and-ride lot rather than walk to a local CHT stop, in order to take advantage of the more frequent transit service. This may not be as big a problem as in the past because of the new park-and-ride fees which have reduced use at park-and-ride lots. Also, geocoding data suggest that University employees are living further away from campus than in previous years, increasing the value of park-and-ride compared to CHT.

Methodology and data analyzed for estimating air quality impacts are explained in more detail in Section 3.5 of the December 2017 Development Plan TIA report. 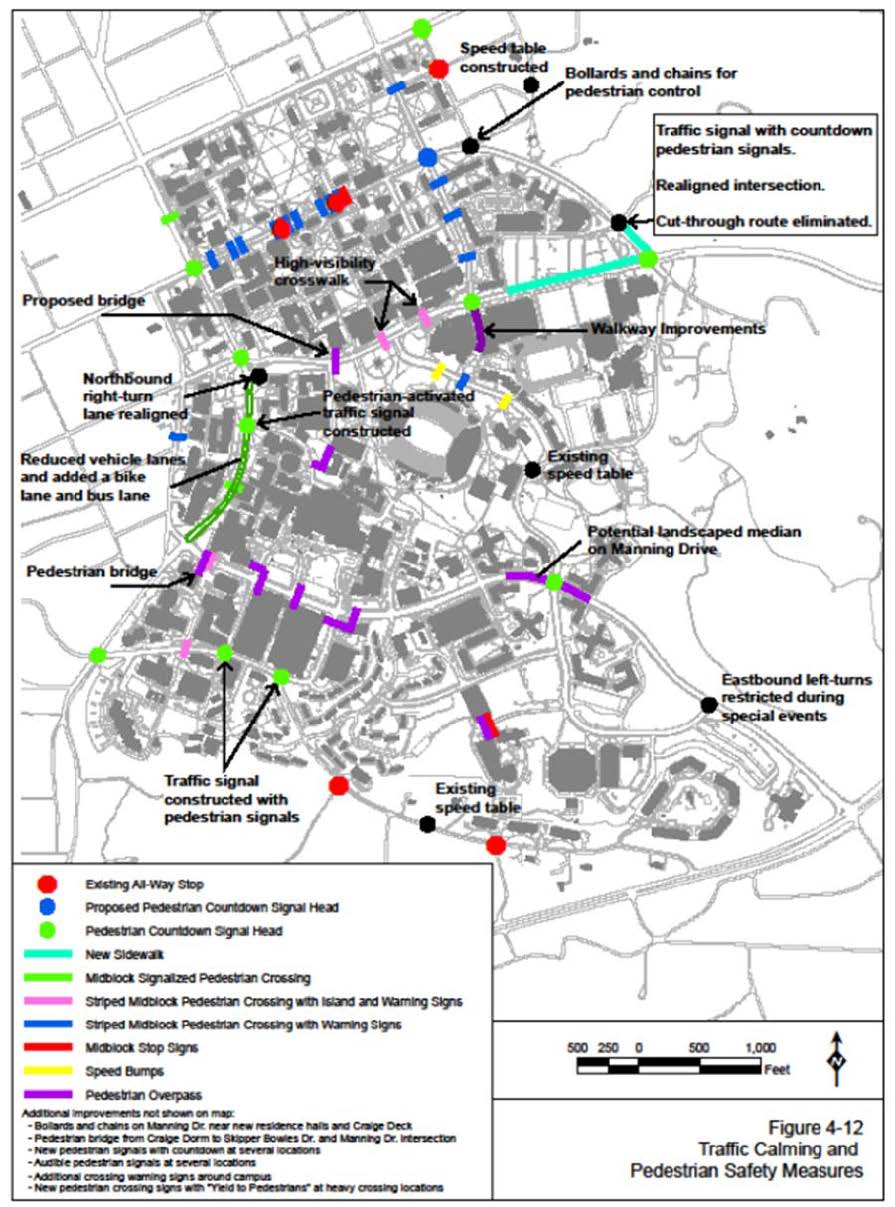 Table 3.2 shows the streets that were considered for possible impacts and potential mitigation measures. The measures that were agreed upon have all been implemented as indicated in Table 3.2. The measures were designed and implemented at no cost to the Town. The Town will maintain the traffic calming devices on Town streets.

In 2011 Town staff indicated some neighborhood residents had applied to the Town to consider additional traffic calming to be implemented. The University gathered daily traffic volume and vehicle speed data at three locations on streets where traffic calming measures had been constructed. The data was provided to the Town staff for use in their assessment of the resident’s application. To date, the Town of Chapel Hill has not taken action to modify the traffic calming measures that were designed and constructed by the University.

Back to Development Plan Transportation Changes